There has been a crowd of people as was never seen before at the 10th gala dinner of the Fondazione Chincherini ONLUS.
The event took place on Monday 1st June in Letojanni, with the marvellous scenery of the Hotel Antares-Olimpo as backdrop. Every year many attendees take part in this charitable event, which, this time, had been organized to raise funds for the third foster home to be rolled out in Kenya in December 2015.
The project includes eight buildings that will accommodate 64 little orphans.
The grounds include a football pitch, that was donated by Ms. Renata B. in loving memory of her late husband, a community hall and a farm—all of this on a 5-hectares (12.3 acres) plot of land. The farm has been running for two years only, but we have already had the first harvest, which will be used to prepare the meals for the two existing foster homes, built in 2008 and 2011, which accommodate 40 and 32 orphans respectively. With the upcoming home, the three foster homes of the Foundation will shelter as many as 136 children.
Ms. Helena has been working incessantly to carry out many charitable projects since 2001, when the Fondazione was established. Besides the help given to the underprivileged people of the developing countries, she has also supported several private initiatives, both in Sicily and Lake Garda (Italy), and several voluntary associations. Yet, there is still a long way to go. However, Ms. Helena is going to carry on with great determination, in order to fulfil the wish of her late husband Germano Chincherini, whose memory will be kept alive by all these charitable deeds. 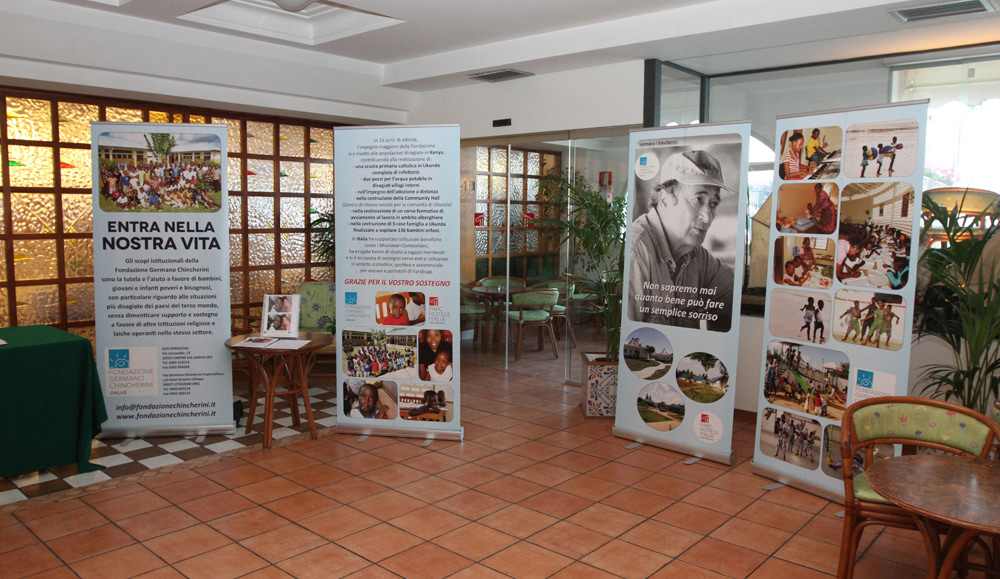 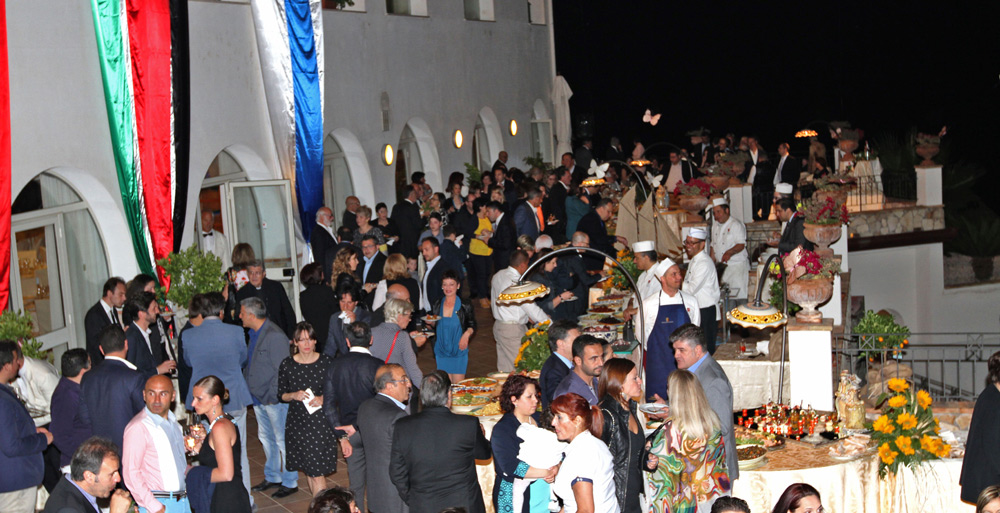