Three hundred eighty guests took part in it to pay tribute to Germano Chincherini, who passed away on June 4th 2000.
During the dinner, Mr Davide Pollini drew attention to what the Fondazione is doing for its children in Kenya. He also reported the brilliant marks some of the kids received in the 2016/2017 school year—the marks were so good that the Kenyan government itself decided to praise the children.
Furthermore, the Fondazione decided to let the children that will attend high school stay in its 2008 family home when they are not in school—that’s the “School House” project.
The kids will be able to sleep, eat, and study in the homes where they lived when they were little children. Antonio Riccobene, head of the Fondazione in Sicily, and Alessandro Costa, mayor of Letojanni, also delivered a speech, and several prizes, offered by Parc Hotels Italia suppliers, were raffled off. Then, the cooking staff stepped in and brought in a magnificent cake, which depicted Italy, Sicily, Latin America with Venezuela, Africa with Kenya, the places where the Fondazione operates. Mrs. Helena Malm Chincherini, was touched by this present; she cut the cake and signed off until next year. 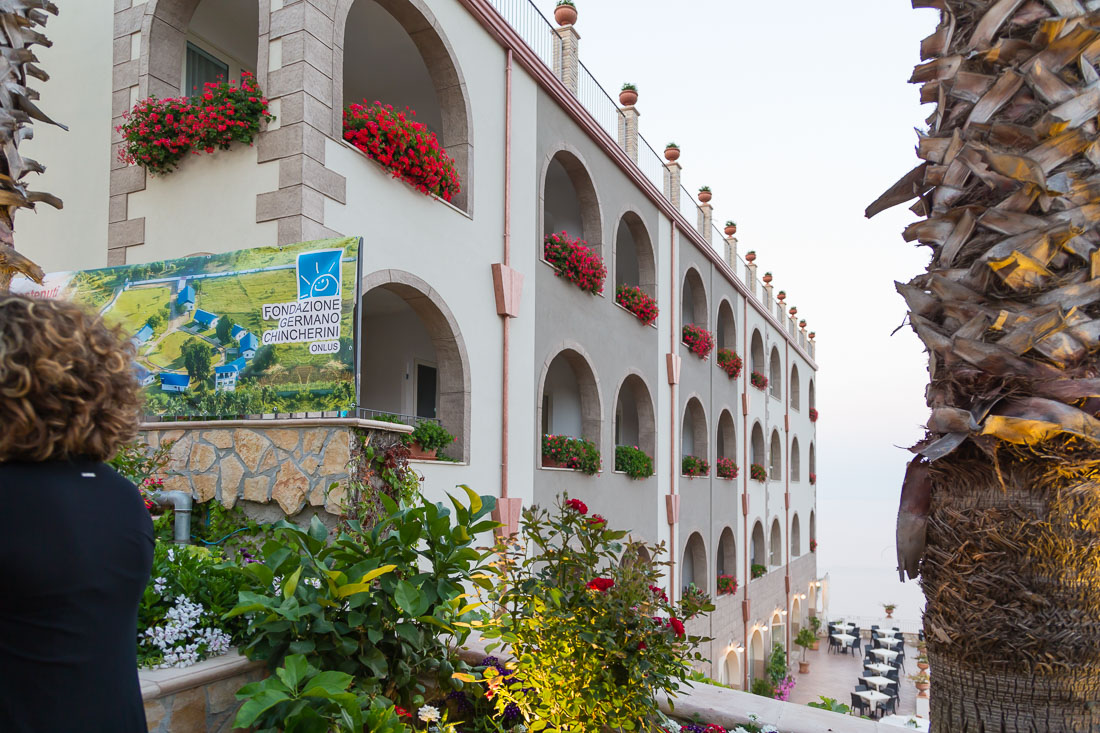 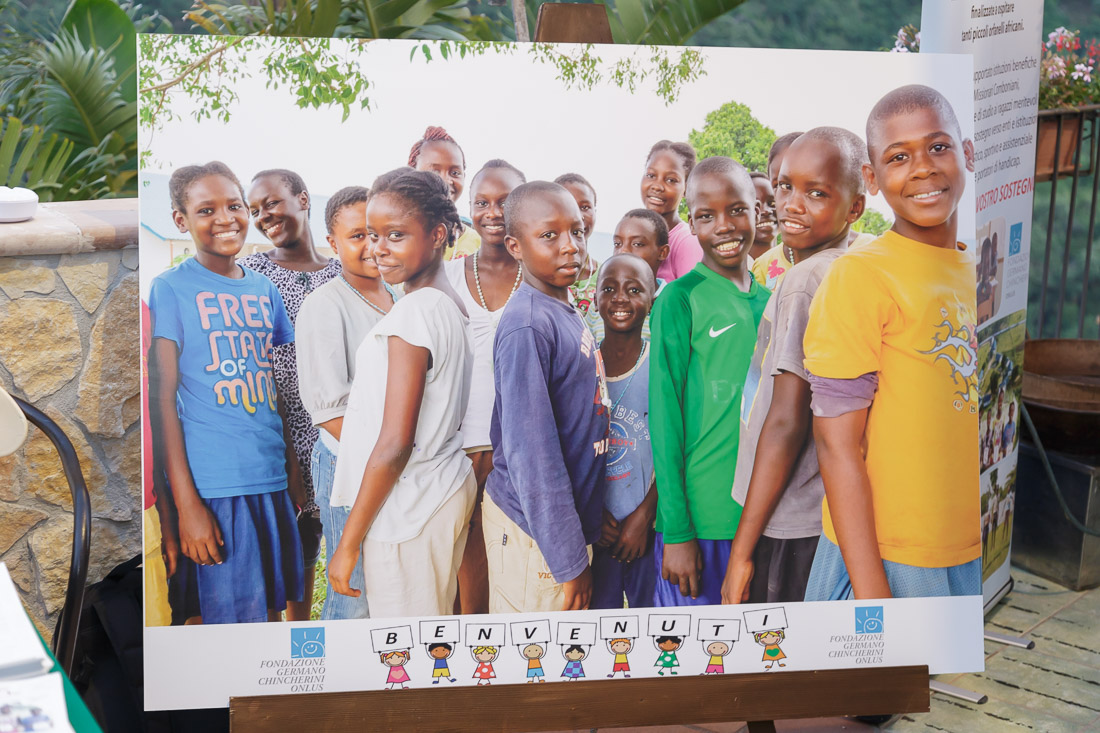 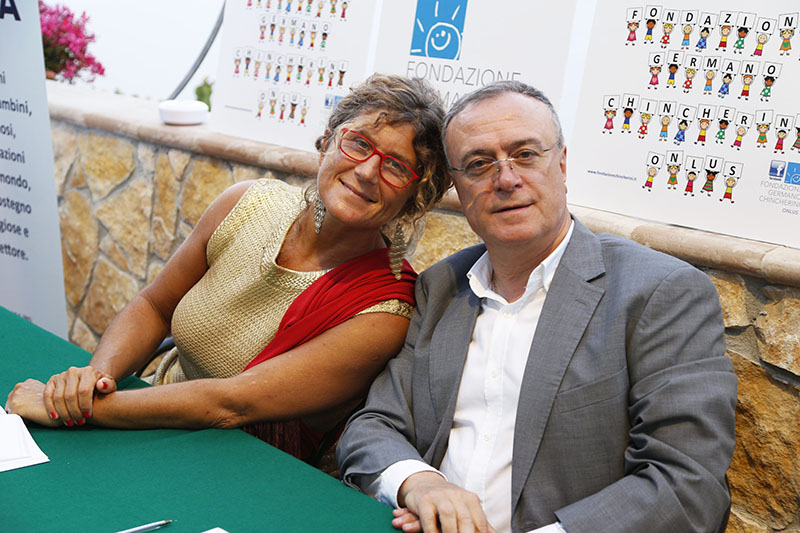 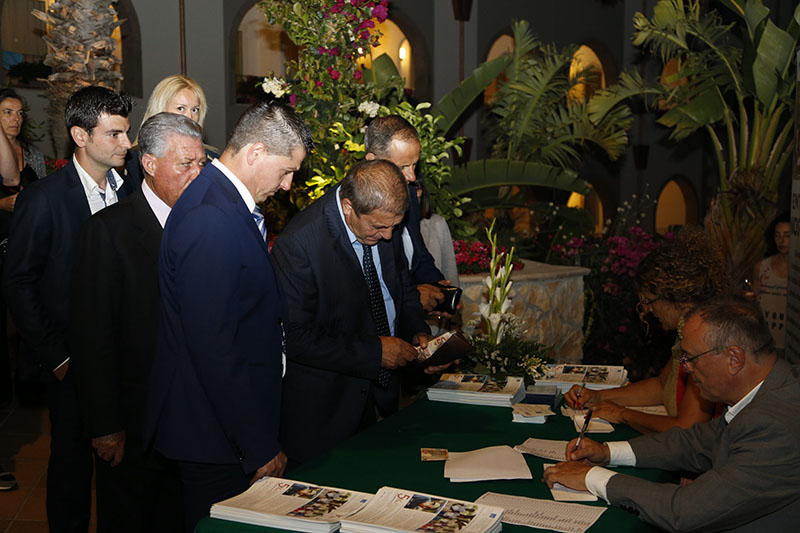 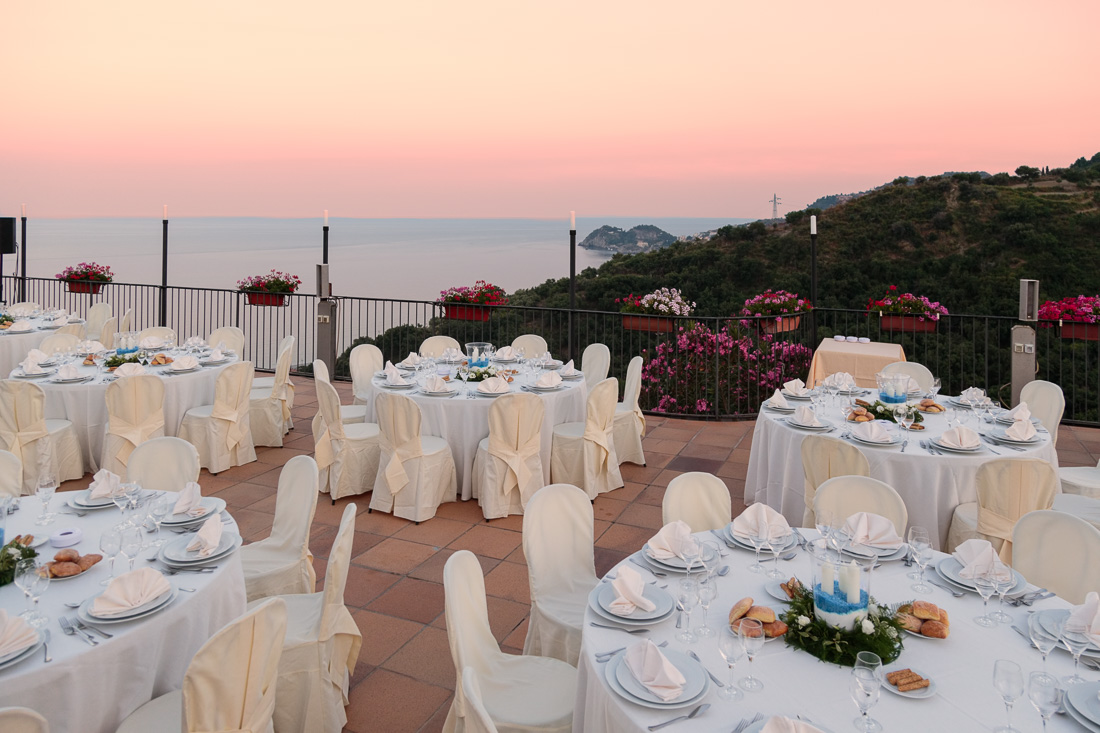 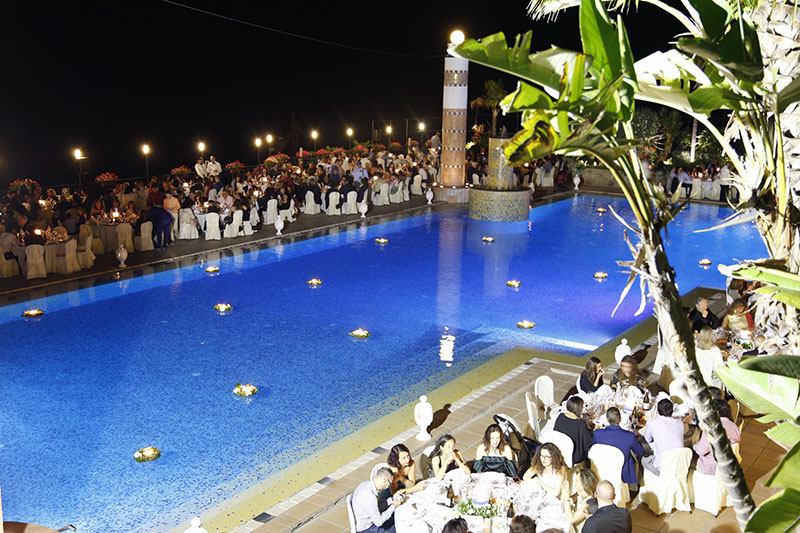 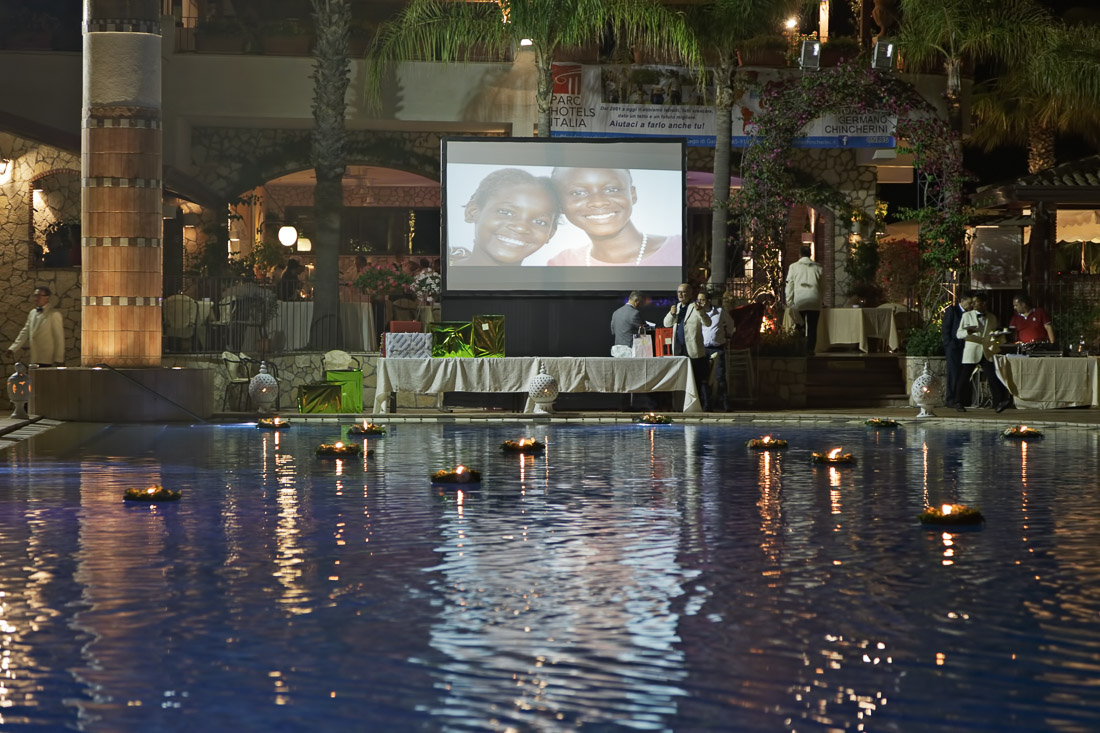 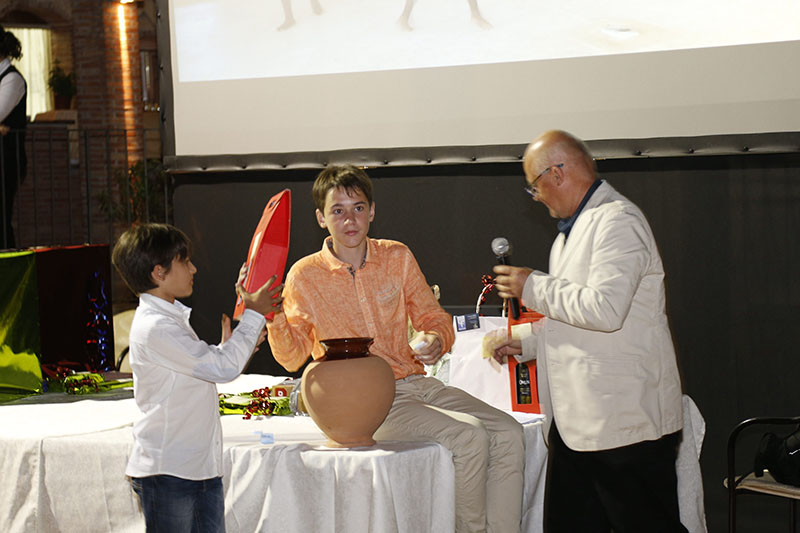 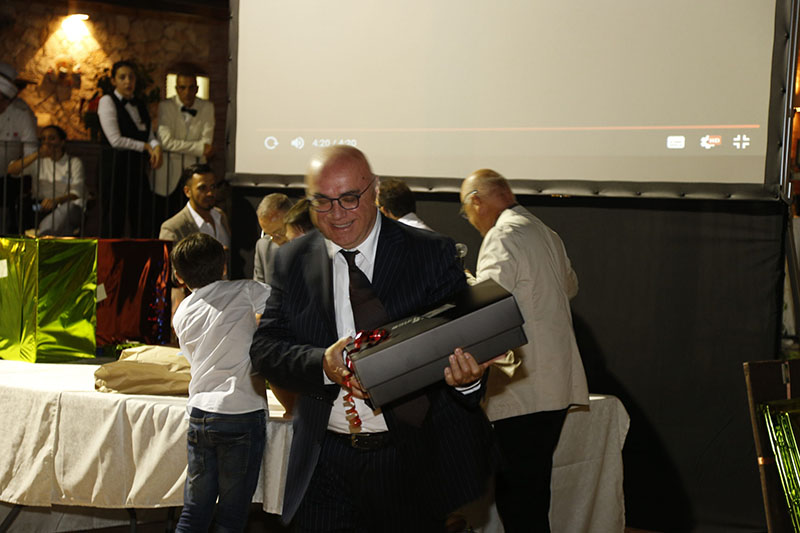 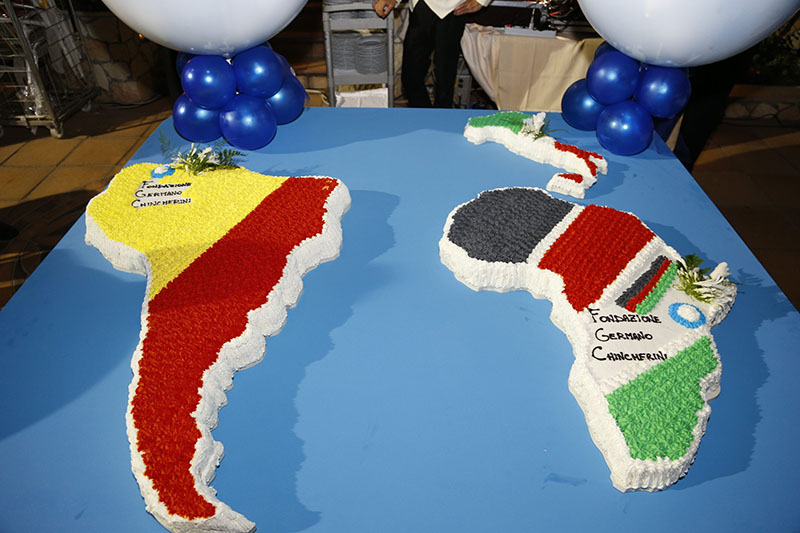 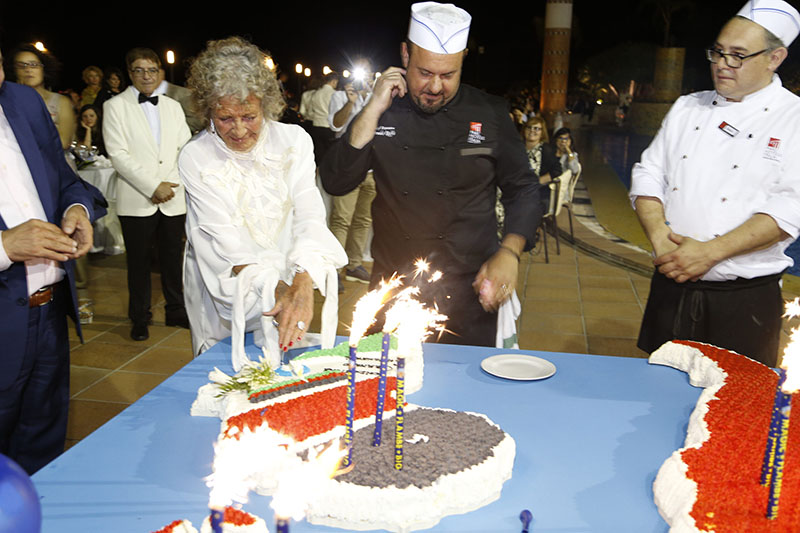 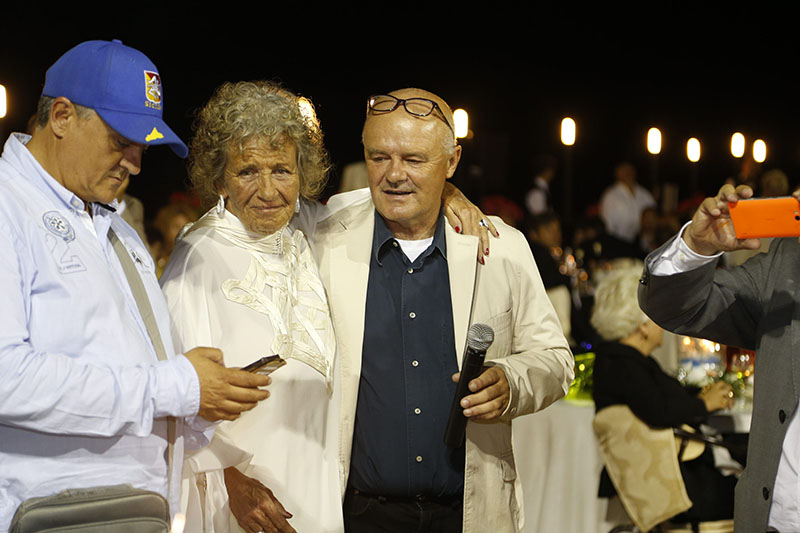