Three hundred and fifty-nine people took part in the yearly charitable gala dinner of Germano Chincherini Foundation in the wonderful setting of Hotel Antares-Olimpo. All of them gathered to commemorate Mr Germano Chincherini and raise funds to support the charitable activities of the Foundation. We also celebrated the 15th anniversary of the Foundation, which has so far helped by constructing water wells, schools, churches, community halls in Kenya and by contributing to voluntary associations and sports clubs in Lake Garda, Sicily, Brazil and Venezuela.
Most of its efforts, though, has been directed to the children of Africa, namely in Ukunda, Kenya, where the Foundation built three family homes sheltering 94 children.
The Foundation is now working at another project aiming at giving the children of the family homes the opportunity to carry through their schooling, from the high school diploma to a university degree. That’s another praiseworthy project supported by the Foundation. 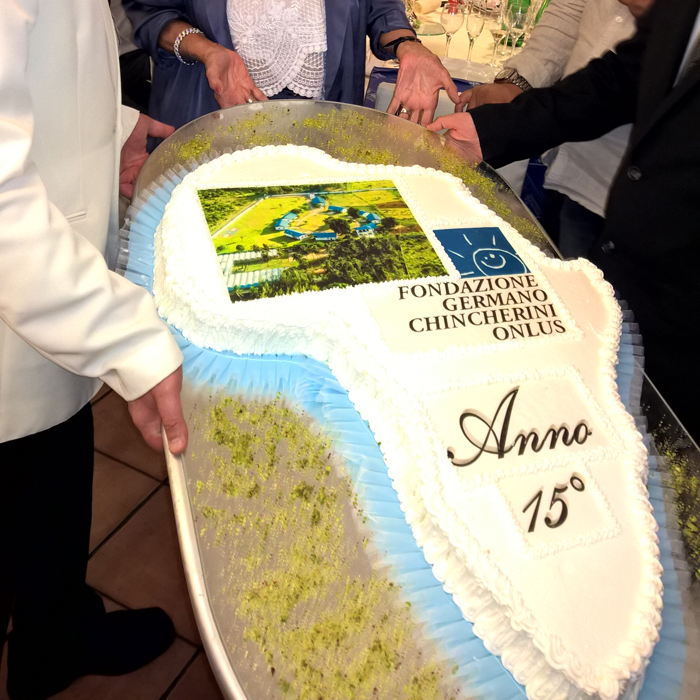 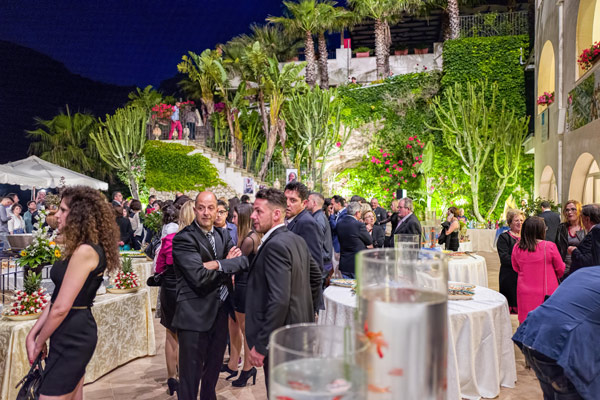 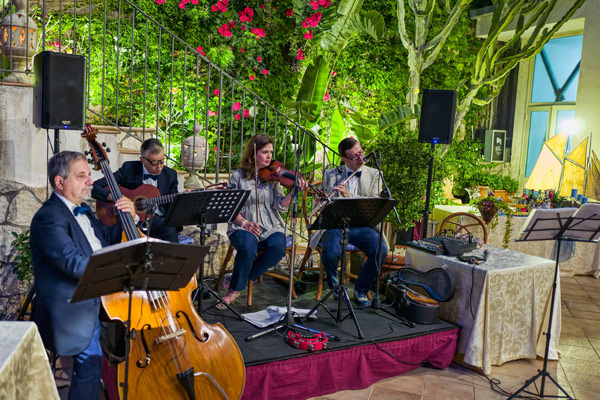 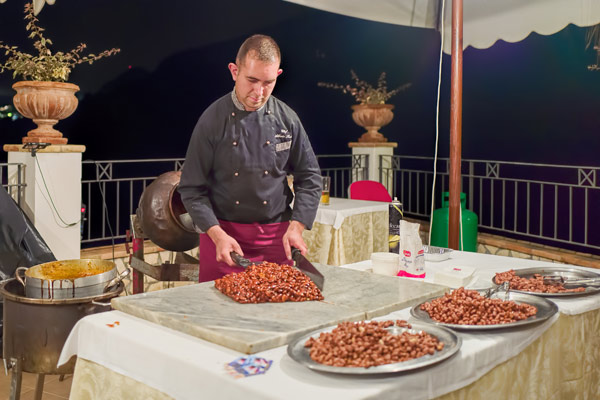 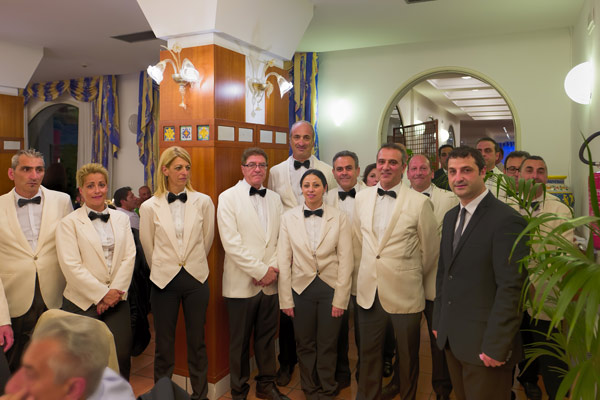 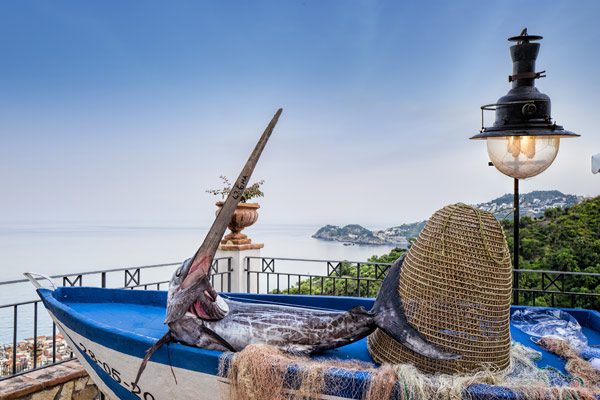