The 7th edition of the charitable gala dinner in favour of the Germano Chincherini Foundation took place on Friday 1st, at the Hotel Antares-Olimpo in Letojanni (Messina, Italy).

More than 300 guests attended the yearly event in memory of Germano Chincherini, a great entrepreneur who died on 4th June 2000. A selfless man by nature, he had always considered himself to be blessed, so he wanted to share his luck with other people. He believed in the potential of Sicily, so much so that he built two hotels there, the Hotel Antares-Olimpo in Letojanni (Messina) and the Caesar Palace Hotel in Giardini Naxos, and bought another one in Taormina, the Hotel Ariston. 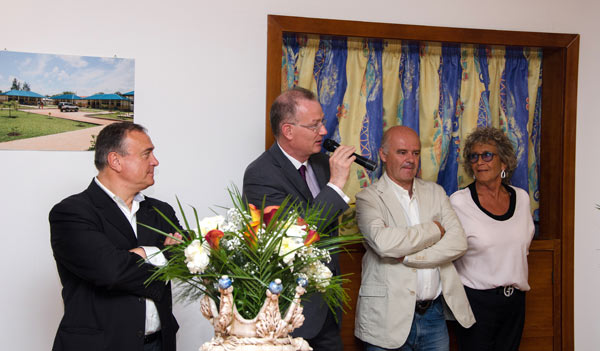 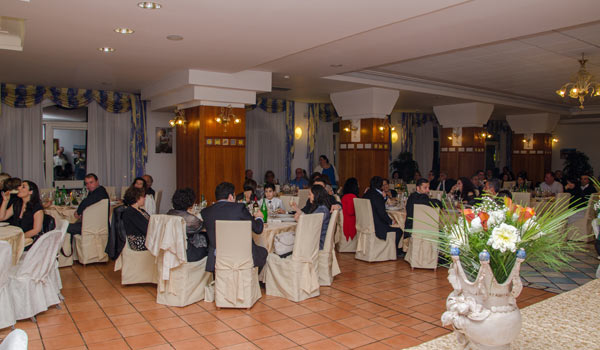 After he had died, his wife, Mrs Helena, founded the Germano Chincherini Foundation Onlus and took the life presidency. She has since completed all the things her late husband left undone when he passed away.

The Foundation helps underprivileged children, in particular those who live in poor countries where people starve. In Kenya, two foster homes were built, which accommodate 72 orphan children: the first one in 2008; the second in 2011.

Now, the charitable activity of the Foundation carries on, also thanks to the money donated during the gala dinner on 1st June. The money raised during that event will be used to buy a piece of land where another foster home, which will accommodate 80 children, will be built, and a new project, called “La Fattoria” (the farm: the children will be taught where the food comes from with a small vegetable garden and farm animals), will be carried out.