INAUGURATION OF A PLAYGROUND IN TAORMINA

On 5th November, 2018, a playground in the town hall of Taormina has been inaugurated, in the presence of the mayor of Taormina Mr Mario Bolognari, the deputy mayor of Taormina Mr Vincenzo Scibilia, Mr Cino Restuccia (president of Taormina’s Minotauro Sports Club), Mr Davide Pollini (CEO of Parc Hotels Italia), and Mr Antonio Riccobene (Fondazione Chincherini manager in Sicily).

The inauguration was also attended by Mgr Carmelo Lupò, archpriest of Taormina, and some classes from Taormina’s elementary school accompanied by their teachers. The children tried the recreational equipment. Taormina also has a playground thanks to the contribution of Fondazione Germano Chincherini and other private sponsors. 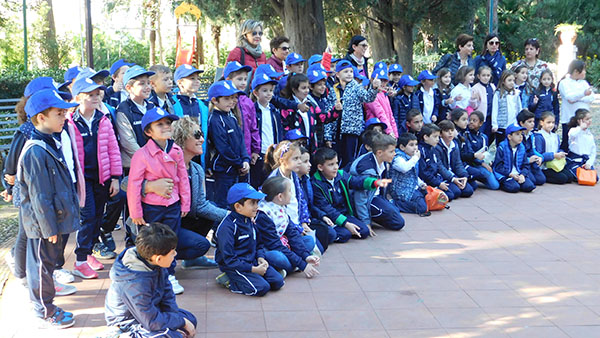 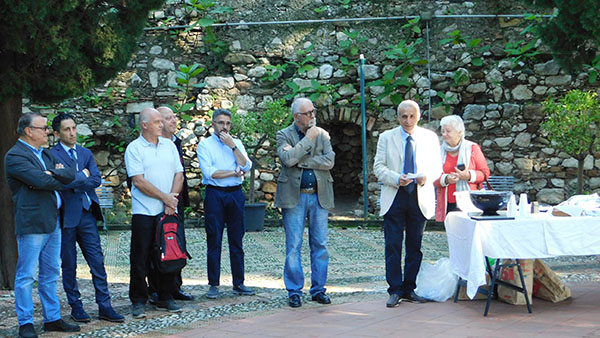 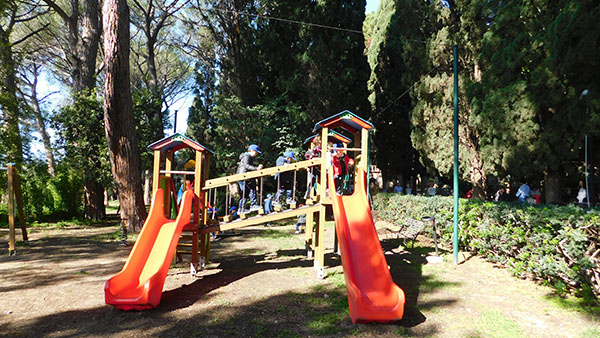 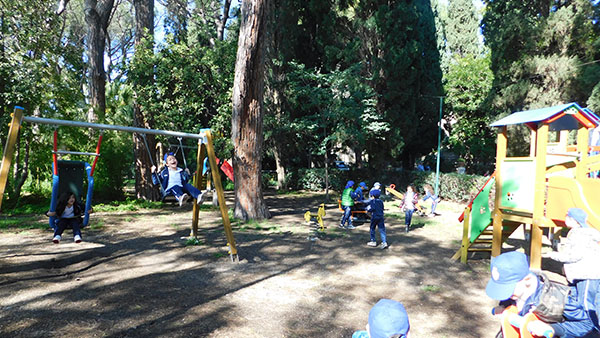 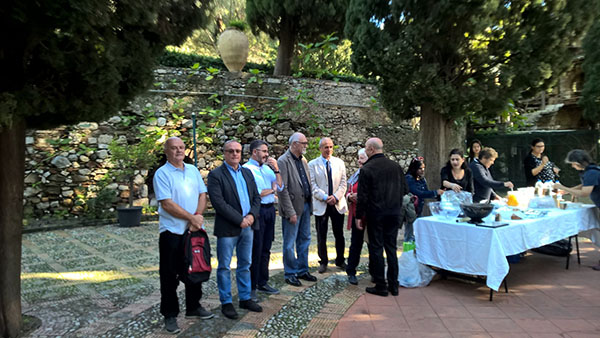 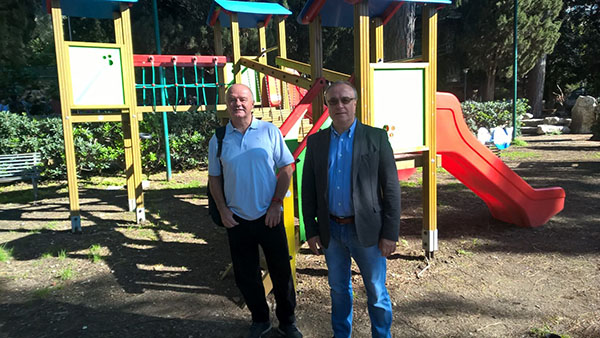