June, 4th 2006, date of the 6th death anniversary of Mr. Germano Chincherini, the town of Letojanni in Sicily named a street in his memory, as local community's gratitude. In the presence of Mr. Giovanni Mauro, mayor, and of Mrs. Helena Malm Chincherini, Mr. Antonio Girardi remembered his great friend and cooperation, Mr. Chincherini. As conclusion of the event a charity dinner was organized, and its proceeds will be spent to buy Community Hall's furniture in Ukunda, Kenya. 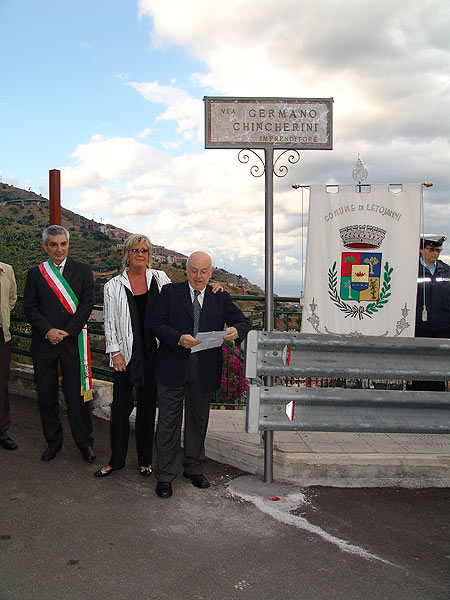 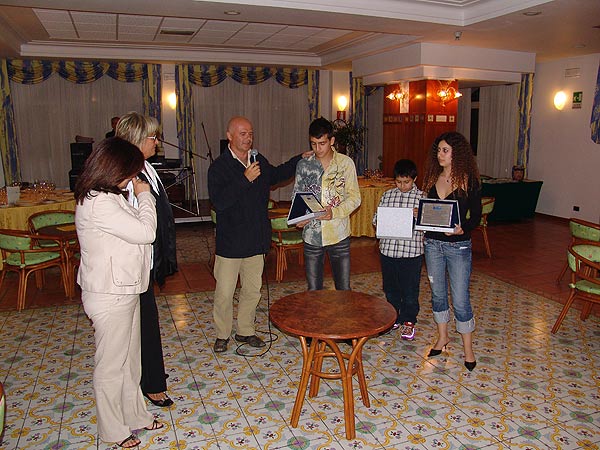